People should fall in love with their eyes closed. Andy Warhol had many different reflections on love. Throughout his life, he suffered from nervous breakdowns, which were often caused by loneliness and a lack of understanding. Andy believed that everyone should fall in love with closed eyes, in the human soul, in his heart, in his experience and not in the physical beauty, which as a result left him feeling isolated for the most part. Art for Warhol was a form of cultural expression. He was passionate about art like nobody ever was truly passionate about him. The latest exhibition Andy Warhol from A to B and Back Again is important not only for many fans of pop art but also for those who understand that Warhol was someone more than a prisoner of his early success.

Warhol’s exhibition at the Whitney Museum of American Art can be seen until March 31’st 2019. It covers over two floors of the museum and is considered as one of the most important retrospective exhibitions of the artist in the world and the only comprehensive presentation in New York for over 30 years. The exhibition is anything but a typical demonstration of the Warhol well-known brand. Of course, viewers can admire the favorite Campbells cans, or pictures of Marylin Monroe, but also often forgotten self-portraits, images of the Chinese communist – Mao and series of uniquely horrifying images of the violent road deaths, suicides and other catastrophes in which the eternity of death is shown as a frozen moment. The exhibition combines an incredibly divergent career of the artist from many decades of his work and confirms the importance of Warhol as one of the most important art geniuses in the world. Andy’s work is a combination of art with mass consumption, objectivity with an intense emphasis on the changing social system. As an outsider, he was able to perfectly reflect the numerous overwhelming political movements of the 1960s and 1970s, which made him one of the most influential artists.

Andy Warhol is definitely one of the most interesting personas of the second half of the 20th century. The artist was aware that he quickly became a pop culture icon, which strengthened his position in the world of art but also pushed him even further into isolation. However, his sensitivity helped him to create a series of works that are still a meal for many hungry lovers of pop art culture. 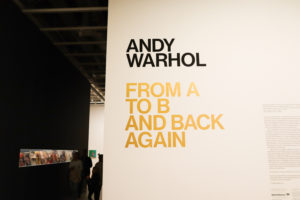 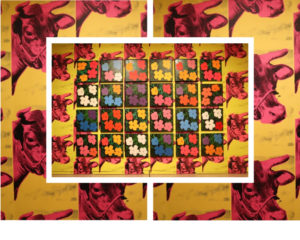 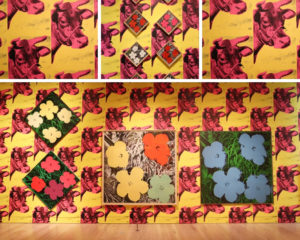 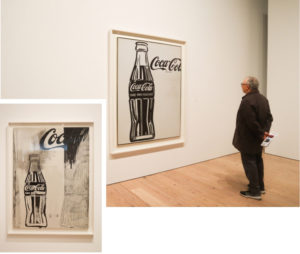 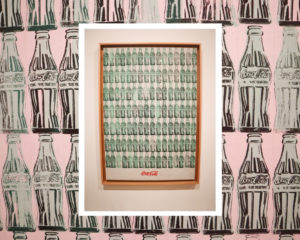 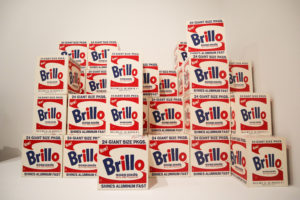 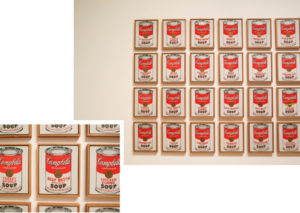 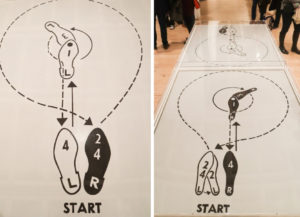 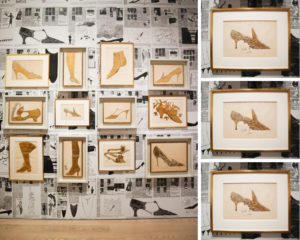 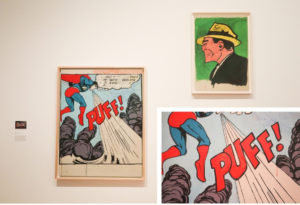 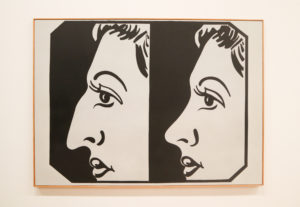 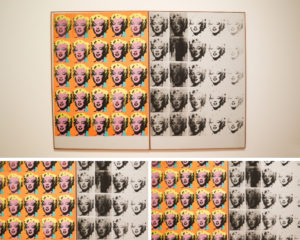 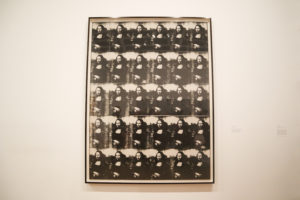 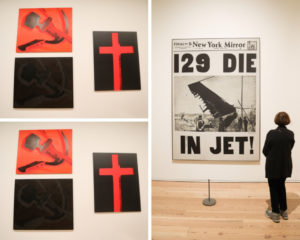 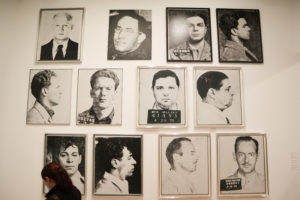 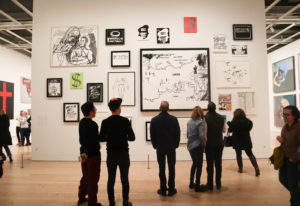 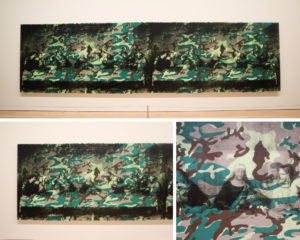 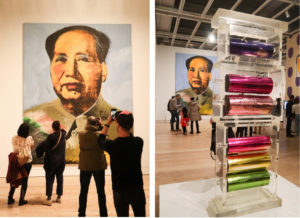 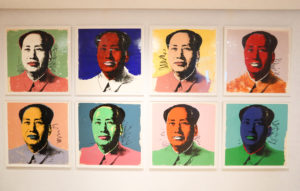 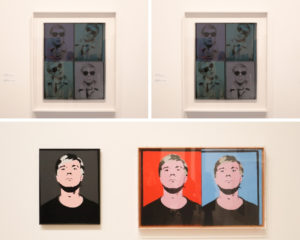 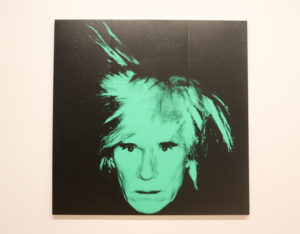