Kuala Lumpur – the capital city of Malaysia, considered to be one of the most lively and fastest developing cities in Southeastern Asia, which in 2017 was 10th among the most visited cities in the world (12.8 million visitors). With its colorful, diverse culture and exquisite Malaysian cuisine, Kuala Lumpur attracts not only globetrotters but also many investors who fully appreciate the country’s fast-growing economy. It is no wonder, then, that one of the most powerful private corporations in Malaysia (YTL Corporation), to many tourists’ enthusiasm, made use of the new opportunities by opening another incredible facility – the Hotel Stripes.

The Hotel Stripes was founded in February 2017. It is located in one of the oldest parts of Kuala Lumpur –  Jalan Kamunting. During the colonial era, this original part of the city was dominated by the mining industry. Sadly, by the end of the 19th century, most of the neighborhood, which was mostly built of wood and thatch, burned down in a fire. In order to prevent a similar disaster, the British colonial administration decided to rebuild the neighborhood, replacing flammable construction materials with bricks and shingles. The new investments also attracted numerous nations and cultures, thus sparking the development of the local neighborhood.

It is here where, back in the 1940s, YTL Corporation opened their first facility. The decision to build a new hotel right there on the same piece of land might seem natural. The Hotel Stripes pays tribute to the multi-generational heritage of the company, combining history with the present, the old and the new, perfectly blending its incredible modern architecture into the bustling neighborhood.

Stripes is the second hotel (after The Majestic Hotel) in Kuala Lumpur already that belongs to Autograph Collection – a luxurious hotel group that operates under the supervision of Mariott Collection. It is no wonder, then, that this boutique facility is characterized by one of a kind decor, where meticulous attention to detail is a priority. Combining local style with modernity, original chandelier arrangement, historical facades with well-thought-out brick structures, but most of all treating every guest with impeccable manners brings every visitor into an incredible mood.

When observing how the room service works, one can quickly come to the conclusion that luxury plays an essential role at the Hotel Stripes. Every employee speaks at least two languages fluently: Malay and English (although it is possible to hear conversations with the guests in many different languages from the mouth of the concierge at the hotel lobby), the staff at the restaurant already remembers every guest’s preferences in detail after the first meal, not to mention the exemplary work by the doormen, who shows up out of nowhere just to open the car or lobby door for the visitors.

The Hotel Stripes offers its guests unique relaxation. Deluxe type rooms, with a view of the bustling city streets, have been arranged in toned-down colors. Comfortable beds with black-and-white pictures of Jalan Kamunting hanging above, glass vessels filled with local delicacies, a comfortable sofa and very large interior space provide every visitor with unimaginable comfort.

Guests can also visit the Brasserie 25 rustic restaurant located on the hotel’s first floor. Brasserie 25 serves buffet-style breakfasts and the dinners full of ample dishes that combine traditional cuisine with modern accents. It is especially a good idea to try roast duck with vegetables and woodland mushroom cream soups – a flavor you will never forget. Brasserie 25, however, is mostly about Le Goûter – afternoon tea in a truly French style, inspired by the sister hotel of Muse in St. Tropez. In an eclectic style, one can enjoy baked cookies, chocolate mousses and a countless number of treats prepared by the best chefs. The relaxing atmosphere combined with refined taste creates a perfect background for long conversations, celebrations, and smiles on guests’ faces.

The most pleasant attraction, however, is Man Tao Bar on the roof of the Hotel Stripes. During lazy swims at the famous infinity pool, admiring the view of the endless city, especially the dignified tower – Menara Tower, we can quickly forget about the reality around us. Man Tao Bar is not just a perfect place to relax with a book during the day but also for long weekend evenings during which one can sip a colorful drink in a well-deserved, five-star style. 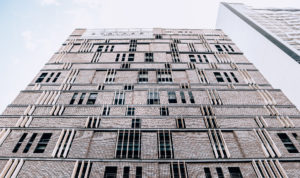 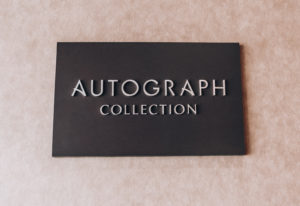 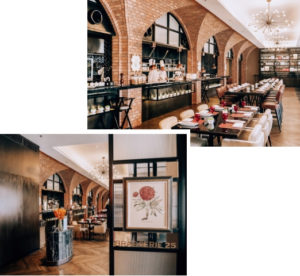 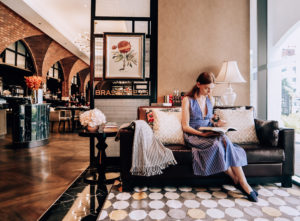 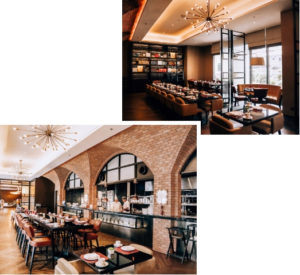 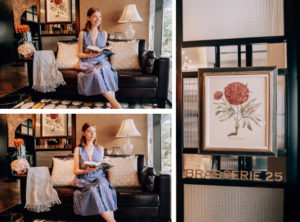 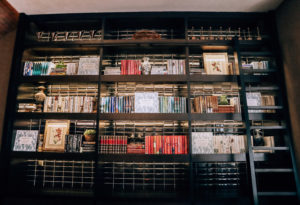 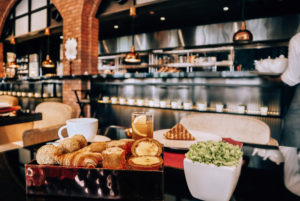 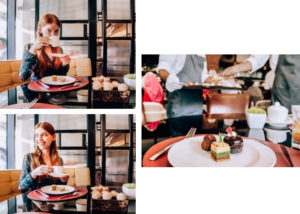 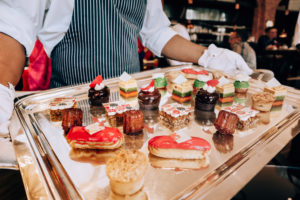 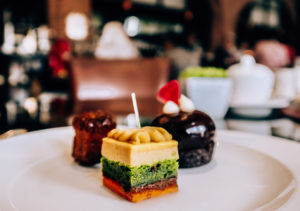 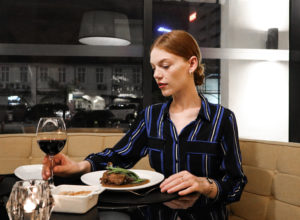 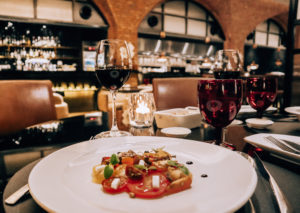 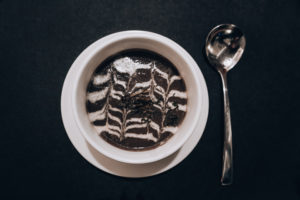 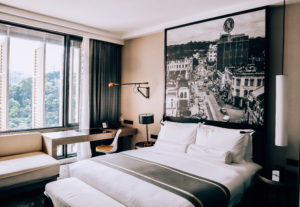 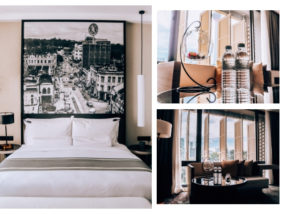 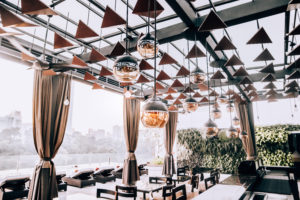 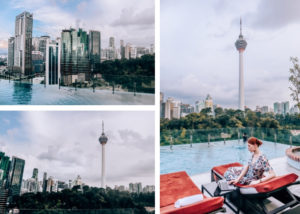 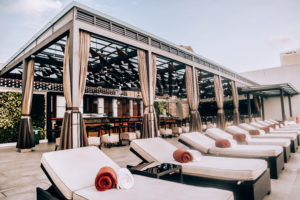 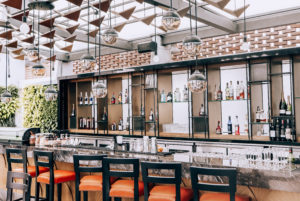 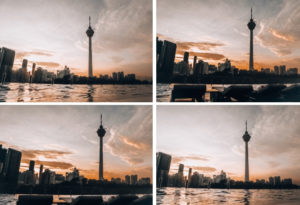 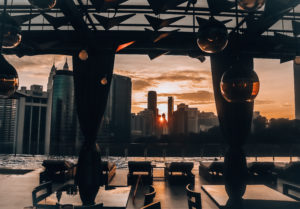 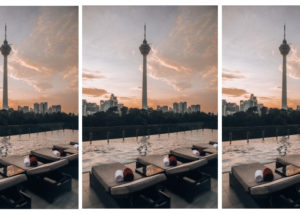