In the 8th century C.E., Javan Buddhist Rsi Markandya saw an incredible glow in the distance. This light kept going up and falling down, performing an amazing dance in the sky. The priest, intrigued by this peculiar phenomenon, decided to go on a quest in search of the source of this magical place. After many days, he reaches a wild and lush island, which today is known as Bali.

Traveling deep into the unknown land, the Buddhist man reached a place filled with incredible energy, a place where two branches of the Wos river came together in one spot. The legend has it that during an intense meditation session, Rsi Markandya got a clear message from Gods. Following their advice, he climbed the Agung mountain, located in the center of the island, where he buried five valuable metals, as a foundation of power for a Besakih Temple.

The Besakih Temple, also known as the Mother Temple, is considered to be the most important one among numerous Balinese places of worship. This site, consisting of 23 buildings of different heights, a row of different courtyards, and a countless number of stairs and brick gates, constitutes remains of many years of the believers’ hard work. The most important spot in this Sanctuary is the empty throne on the Meru tower, reserved for the Supreme God – Sang Hyang Widhi Wasa. This House of Prayer, a place of religious cult, is still a destination to numerous pilgrims, but one has to sadly watch out for the numerous local crooks, who will often pretty much aggressively demand extra fees for entrance, thus taking away part of the charm of this beautiful Temple.

After returning from the Agung mountain, Rsi Markandya decided to go once again to the valley that joins two rivers – Campuhan, where he had gotten his revelation. In order to honor gods who had inspired his deeds, he built a different temple in their honor, named Pura Gunung Lebah. It turned out that the chapel was surrounded with numerous plants that had valuable health-promoting properties, which later gave the name to the town of Ubud, literally meaning medicine. And even though Ubad turned into Ubud over time, the magic of this incredible place is still the same.

Ubud has its own large fan base. Away from big clubs and city noise, plenty of tourists can sense the incredible energy hovering above the small town, which has remained unaltered to this day. Narrow streets with a labyrinth of countless shops where one can buy originally looking handcraft, the monkey grove which is home to over 700 very energetic macaques, natural waterfalls unspoiled by the man, or the thick evergreen jungle are sights that can easily put one in a positive, indescribable mood. The only thing that might be a surprise is how persistent and patient the Balinese are, who despite the 240 thousand tourists visiting Bali every year haven’t lost their ways, their religion and their love for nature. Thanks to that, us foreigners can enjoy from time to time their colorful and spectacular ceremonies of giving an offering to the gods. 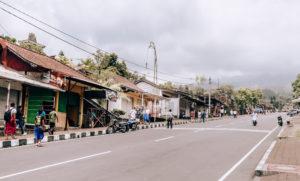 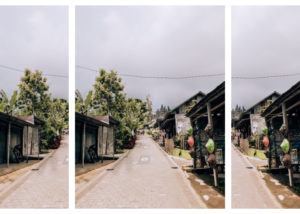 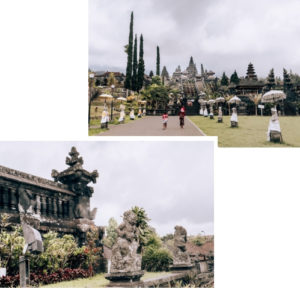 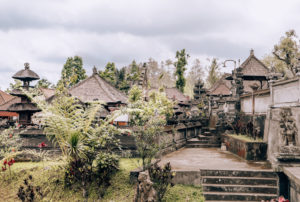 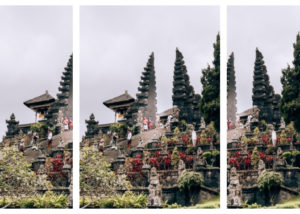 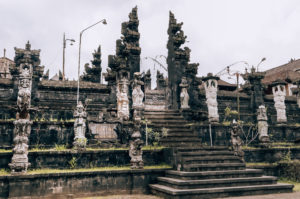 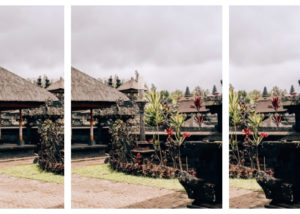 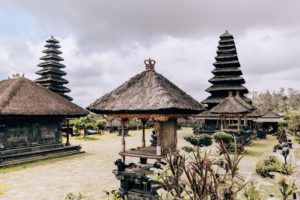 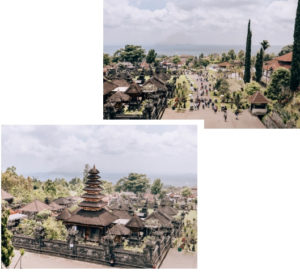 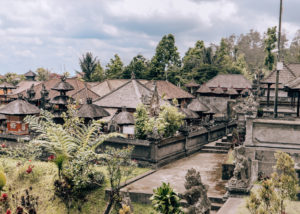 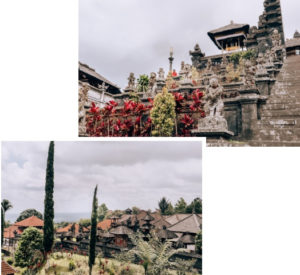 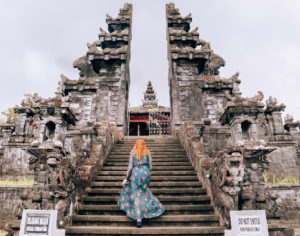 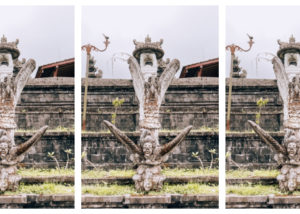 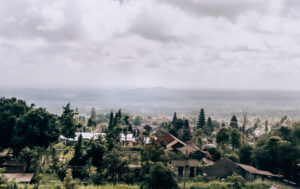 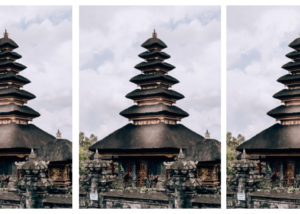 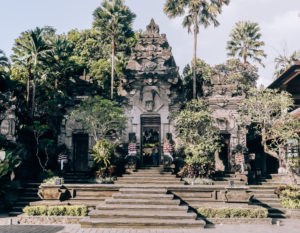 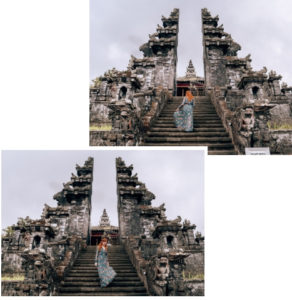 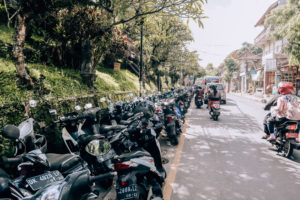 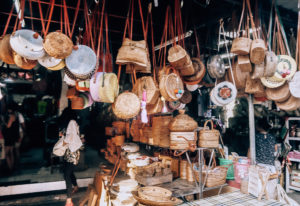 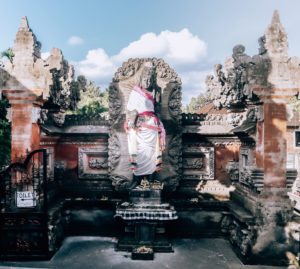