Currently, the official language in Namibia is English, although up until 1990 it was possible to use English, German and also Afrikaans. Afrikaans is a mix of European languages and the tongues of native South-African tribes such as the clans of the Herero and Nama peoples, whom I had a wonderful opportunity to meet during my visit at the Duwisib Castle.

At the end of the 19th century, the Nama tribe (about 20,000 members) and the Herero tribe (about 75,000 members) used to occupy the area of today’s Namibia together with other minor tribes. Their economy consisted mostly of breeding livestock, growing crops, ceramics, copper and small-scale trade. Even though the relations between those tribes weren’t usually peaceful, it was the influx of German colonizers that forever left painful memories in the minds of Herero and Nama people.

After a failed attempt at signing a peace treaty between Kurt von Francois, who ruled German South West Africa, and the leaders of Herero and Nama, there was a brutal genocide of the local population between 1904 and 1907. The extermination of the native people caused a drastic drop in the population of these tribes by about 80%.

It was then when German South West Africa was visited by general Hans Henrich von Wolf, who in 1908 built the medieval-like castle of Duwisib on the edge of the Namibian desert. Currently, the building, which has become a symbol of the fight for the tribes’ independence is managed by Namibia Wildlife Resorts and has been converted into a small hotel and a museum filled with a collection of antiques, armors, and paintings from the 18th and 19th century.

Today the citizens of Namibia are a mix of White and Basters (Mulatto), with more than 13 different ethnic structures. Although minor clashes can still be seen between some of the nationalities and cultures Namibia enjoys a pretty good international public opinion.

Namibians are brave people, yet they’re also very kind, welcoming and well-educated. They are considered to be an increasingly modern nation, up to date with all the new technologies and trends while also caring about their longstanding traditions. Namibians are an open-minded society, not afraid to always welcome foreigners with open arms and smiles on their faces, and Baster women have often been considered the most beautiful women in the world. 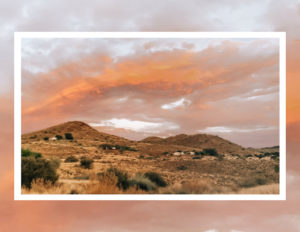 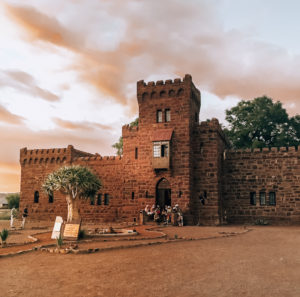 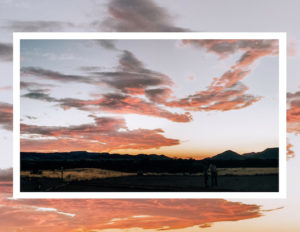 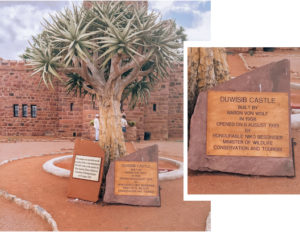 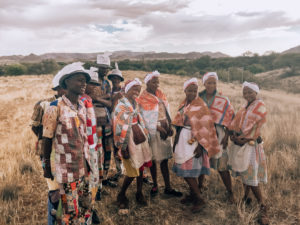 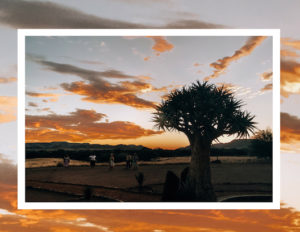 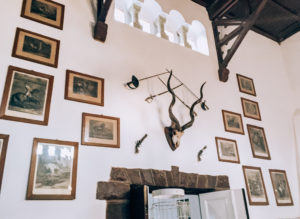 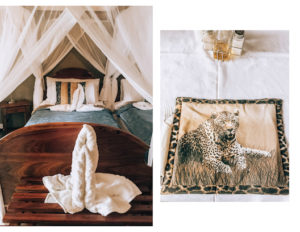 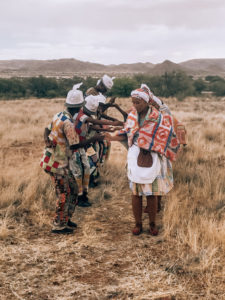