Dear Readers, can you imagine the giant skyscrapers, Central Park, Statue of Liberty, Times Square? When you see a picture of the Empire State Building, can you correctly guess that it is an image of New York? Does it seem easy to you (even though you may have never gotten a chance to visit this picturesque city yet) to recognize the places listed above?

And what are Iranian, American, German and Polish women doing together in a crowded place like New York? Why did these ladies, who speak different languages, believe in different faiths, and have different political views, decide to go on a field trip together?

Over the last few decades, New York has become a background for many fantastic movies and TV series, which is why New York doesn’t need to be introduced. Each of us feels like we already kind of knew the Central Park, which is the place where Kevin McCallister got lost (Home Alone 2: Lost in New York), the Tiffany store which was the favorite of Holly- played by Audrey Hepburn (Breakfast at Tiffany’s), or even Coney Island with its famous Warriors gang (The Warriors). However, to us, women of different nations who love fashion, the most important movie, the icon of the modern style, is obviously Sex and the City!

If you are in NYC and have often dreamed of becoming like Carri Bradshaw just for a moment, running around the streets of Manhattan in your Manolo high heels, you should definitely go on a Sex and the City traveling tour with On Location Tours. Try the famous $1 pizza, visit the unforgettable Pleasure Chest store and the Hotel Plaza that made numerous cameos in the series, take a selfie on the Sarah Jessica Parker stairs. The coach will take you to over 50 different locations, where the Sex and the City movies and series were filmed! At the end of the tour, you will visit the Onieal’s bar, where Carri caught Aidan flirting with the barmaid.

In a friendly atmosphere, sipping an obligatory cosmopolitan drink, you will get a chance to talk with women of different cultures about your love struggles, gossip with them about your “Aidan”, dance and laugh your head off and soon you will realize that no matter what you believe in and where you’re from, in the end, we’re all the same. 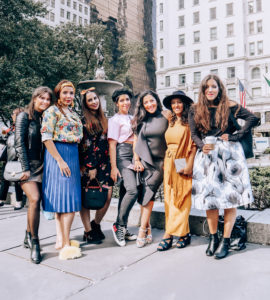 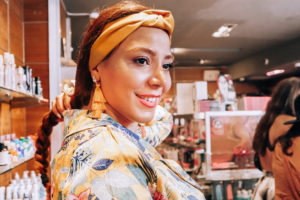 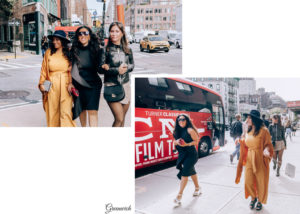 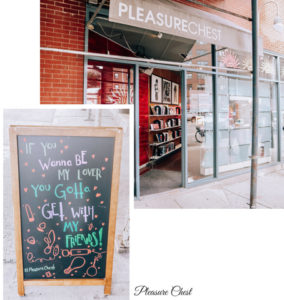 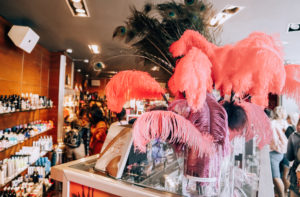 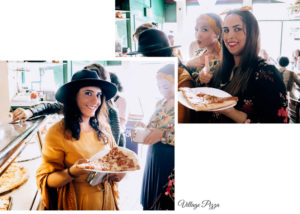 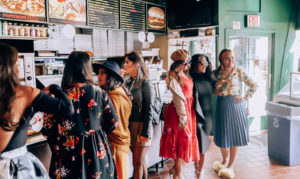 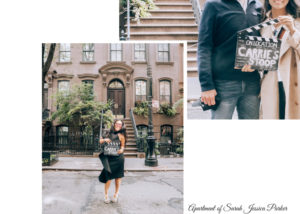 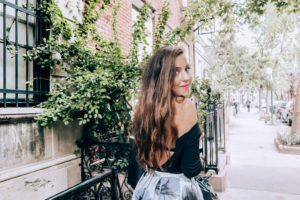 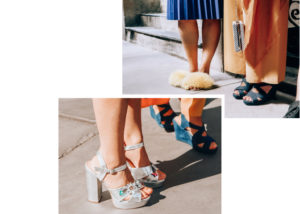 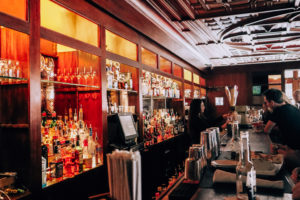 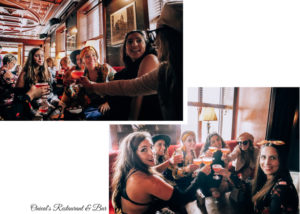 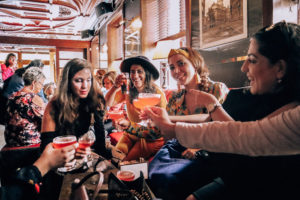