Heavenly Bodies – Fashion and the Catholic Imagination is one of the most interesting exhibitions this season, held in New York. And although the Metropolitan Museum of Art has countless fans and needs no introduction, the new exposition is bound to convert many non-believers to contemporary art and fashion.

Heavenly Bodies is an exhibition dedicated to the work of numerous fashion designers (e.g. Valentino, House of Dior, Dolce & Gabbana) who have spent many years of their lives learning and practicing the Roman Catholic faith. Even though some of them have abandoned the faith, they admit they are still drawing a lot of inspiration from religion and its symbols. Art has always been an inherent part of the Catholic Church. Not only has it served an esthetic function, but it has also been used to teach about the religion and morality. That is why artists are so interested in religious artwork.

However, the exposition is more than just beautiful ensembles. It is also an establishment of a fascinating, yet very complicated, new interrelation of fashion and the Church. It is also an attempt at blurring the accepted boundary between the sacred and the profane, it is millennia of a multilayered culture that begs for a new interpretation, one that would go beyond the appeal of pretty clothing.

Heavenly Bodies is, without doubt, a timeless and gorgeous exhibition, full of elegance and the sublime, and it makes you think about the ubiquitous Roman Catholic culture! 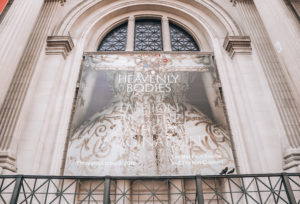 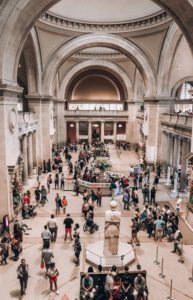 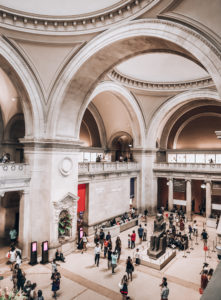 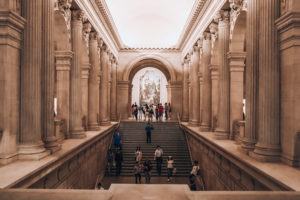 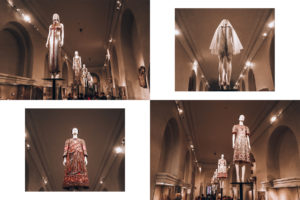 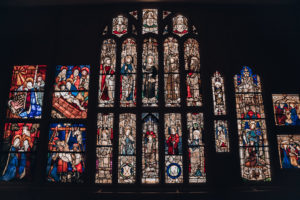 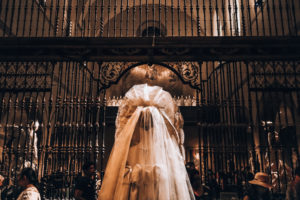 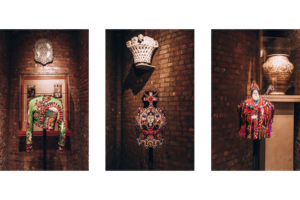 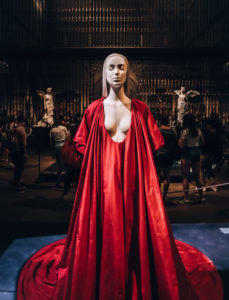 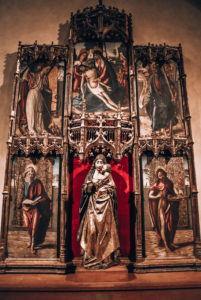 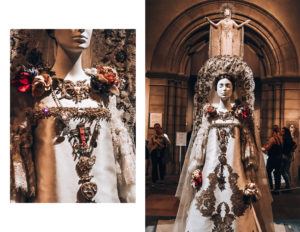 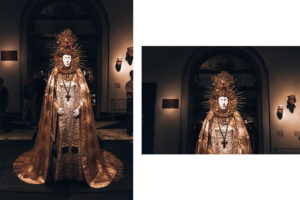 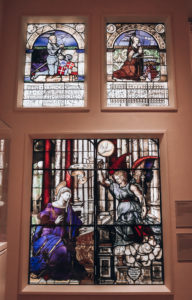 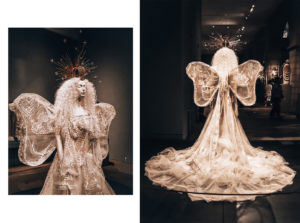 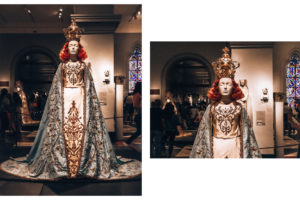 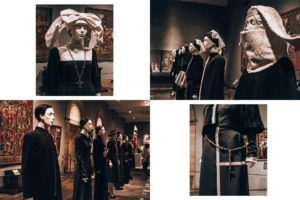 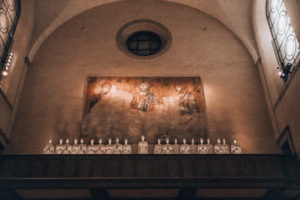 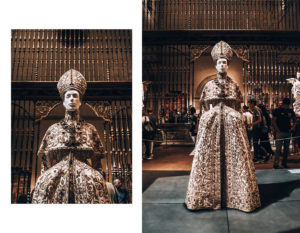 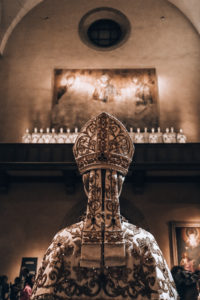