I would like to dedicate this post to a city that will always have a very special place in my heart. It is a city in which I started to dream for the first time and where the correct course for my dreams was set out. The place where I took my first onstage dancing steps, and to which I owe the fact that the stage of an amphitheater soon changed under my feet to the one of the Kielce Dance Theater one, and later the Baltic Opera in Gdansk. The place where the inhabitants are eager to meet everybody with a welcoming smile, and the family and friends express much warmth and understanding. Siedlce – a Friendly City.

Siedlce is a small city situated in the Mazowieckie Province, about 90 kilometers from Warsaw. It was first mentioned in 1448, but it was not untill January the 15th, 1547 that it obtained the city rights. With every passing year Siedlce was growing larger, the number of inhabitants was increasing, trade was flourishing, and the city was developing dynamically. It reached its peak by the end of the 18th century under the patronage of princess Aleksandra Ogińska who secured its strong strategic             and cultural standing for centuries to come.

During the Second World War, Siedlce was taken by the German forces, which then built a ghetto for Jewish population, destroyed a significant part of this beautiful city and brutally murdered more than ten thousand of its inhabitants. After many years of hardships and rebuilding, Siedlce entered the prosperity period once again, and it has been flourishing since.

While in the Eastern Poland, be sure to check what a Friendly City has to offer. Give yourself an opportunity to admire various historic buildings (such as the Ogiński Palace, the Cathedral, the Jack Town Hall, Diocesean Museum with The Ecstasy of St Francis by El Greco) and to participate in many of the city’s music and theater festivals as well as other grand club events.

Maybe not everyone will associate Siedlce with the the aroma of spring, homemade meals, and sightseeing trips, but still I warmly invite you to visit my small hometown, where everybody can dream and gradually bring their dreams to fruition. 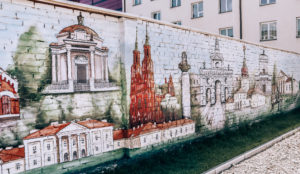 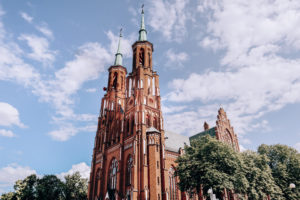 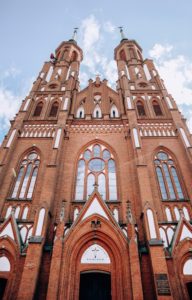 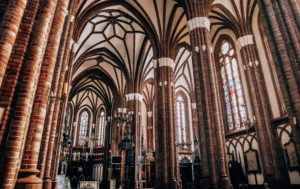 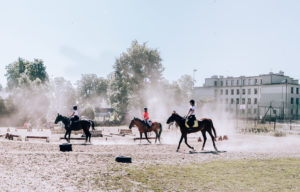 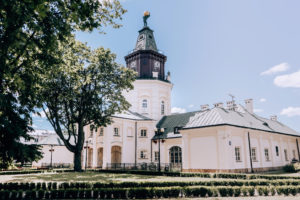 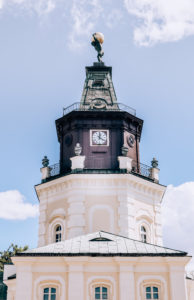 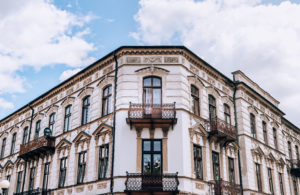 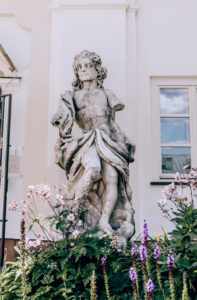 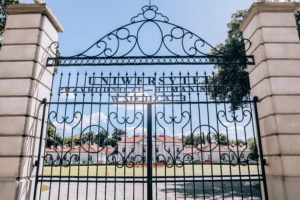 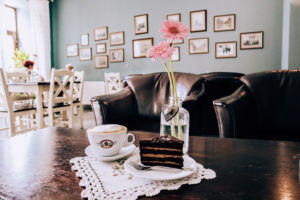 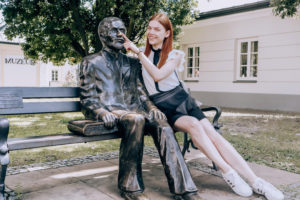