When describing Namibia, one cannot omit the bloody experiences that affected this beautiful country. And even though histories of many African nations have been interlaced with years of prosperity and years of brutal wars, it might seem like the war between German colonizers and native tribes of Namibia has forever left a deep mark on the life of this African nation.

Traveling towards southwestern Namibia, one can reach a small town with a population of only 13 thousand people – Lüderitz. The history of this town dates back to 1883 when the German merchant and father of German South West Africa purchased the areas surrounding the only rocky shore of the present day’s Namibia. It was Adolf Luderitz, who died a tragic death while traveling across the Oranje river, whom the town of Lüderitz was named after.

Lüderitz stands alone on a wind-beaten hill only surrounded by the nearby “ghost town” (Kolmanskop), which used to have a diamond mining industry but now it is mostly buried under sands of the desert and the very unusual Quiver forest, which back in 1995 was included in the Namibia National Heritage. It was Lüderitz where, in the early 1900s, on the Shark Island right by the shore, one of the biggest concentration camps was built. The Nama and Herero inmates were pretty often used for slave labor or medical experiments. Many of them starved to death or died from exposure, as the harsh seaside climate of the island proved to be too difficult to survive.

Why does this town attract numerous tourists every year then? Luckily there’s more to Lüderitz than its painful history and the lingering ghosts of the past. Lüderitz is a beautiful church built in the Gothic style on the diamond hill, it’s the incredible Bergstraße street with its colorful buildings, the historical railway station, the picturesque seaside landscapes, and small restaurants that serve fresh South African dishes (like oryx meat) or seafood (the best lobsters and sea snails I ever had a chance to try). 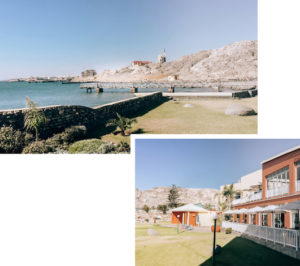 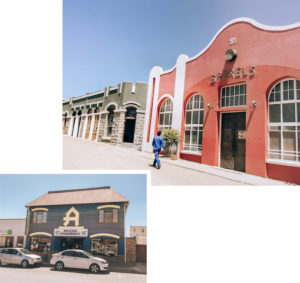 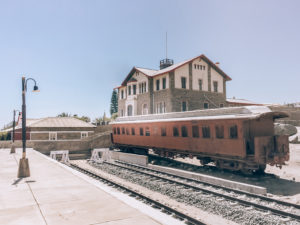 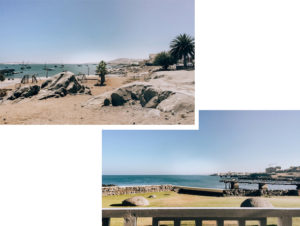 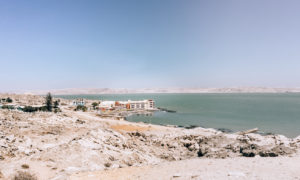 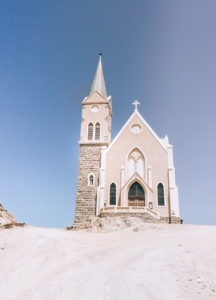 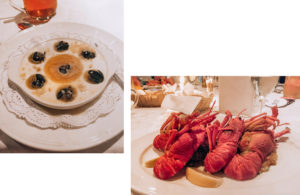 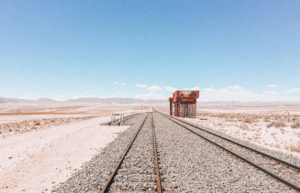 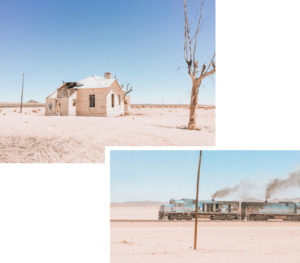 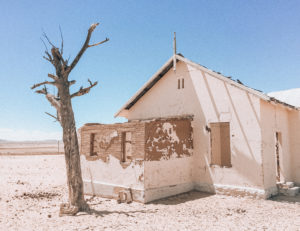 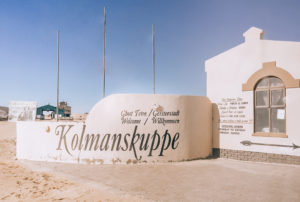 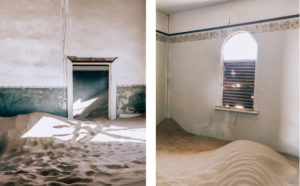 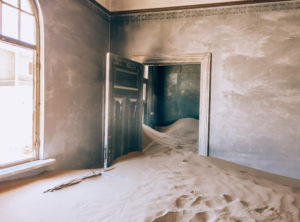 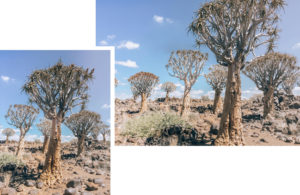