Nowadays, traveling abroad became more popular. Especially traveling to multicultural places is essential, during which visitors can simultaneously learn a lot about the remarkable cultures and diverse lifestyles of many ethnic groups. Such contact, with skillful recognition and response to cultural differences, can result in many positive effects. A perfect learning curve for a lot of us lays in Singapore, a city-state that for many decades has been able to smoothly assimilate various civilizations.

Singapore is a very unusual intercultural mix. No one is missing here. Although it is small (compared to other Asian countries) piece of land, Singapore has been able to adopt numerous Europeans, Chinese, Malayans, and others who came from distant Asian countries. Singaporeans coexist under one law, using primarily English or Singlish (a combination of English with Malay, Mandarin or Tamil).

Therefore, one is not really surprised seeing a dressed in colorful traditional saris and decorated in unique rattle bracelets Indian lady, walking down the filled out with aroma of different incense sticks alley in Little India. Nobody really pays any attention to the loud exhortation of Chinese, whose picking out from their small shophouses call on tourists and trying to persuade them to buy more souvenirs. Every citizen is also familiar with the surrounded Muslim religion, whose believers often sit at the side streets of Singapur to share their meal with others. And this whole intercultural cauldron has been adorned with Western culture, which attracts so many international investors, supporting the economy and development of Singapore.

Singapore is indeed a perfect example of the symbiosis and balance of multiple cultures, nationalities, and religions. After all, Christian churches, mosques, Hindu and Buddhist temples next to each other cannot be found every day. 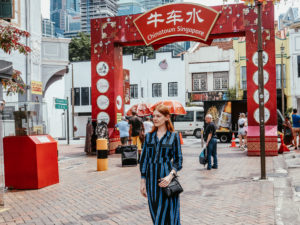 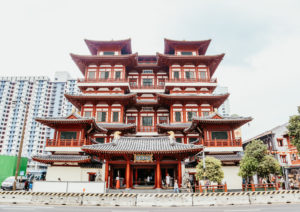 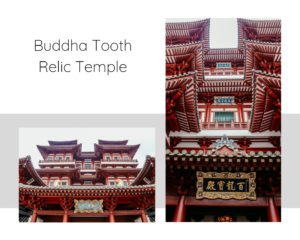 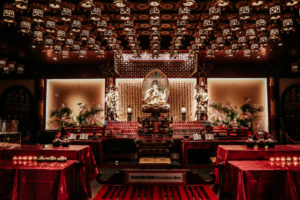 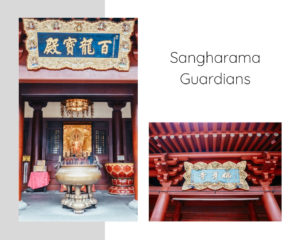 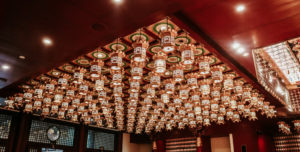 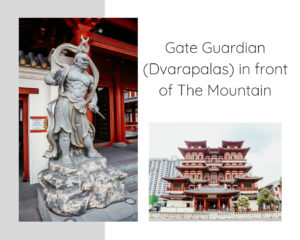 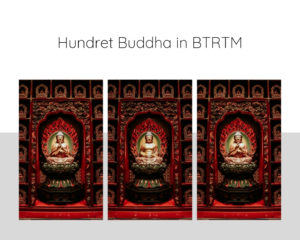 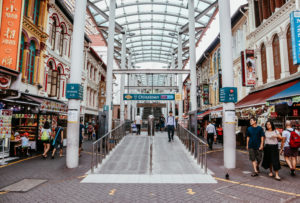 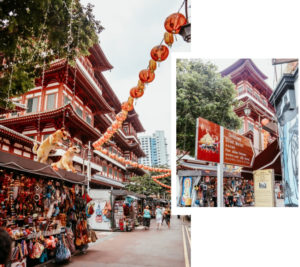 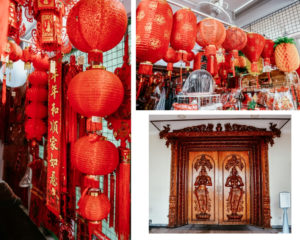 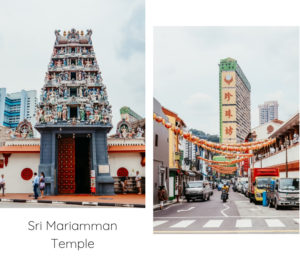 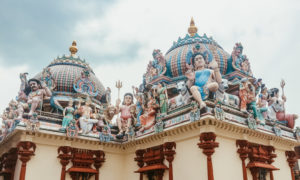 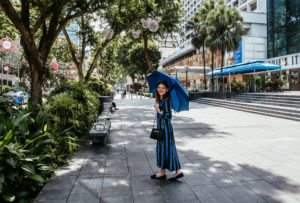 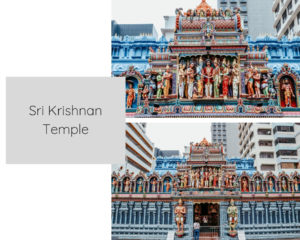 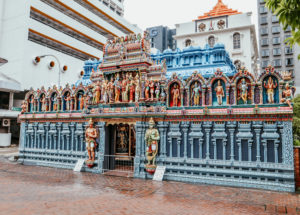 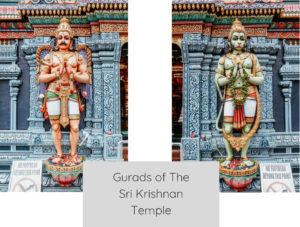 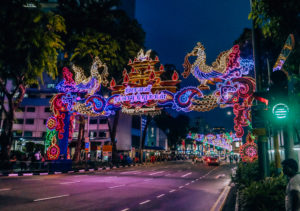 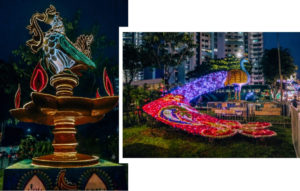