For many decades London, Paris and New York were considered intellectual and economic centers of Western culture. It was widely believed that paradise could be found there. Meanwhile in the south-eastern part of Asia, near the Malay Peninsula, surrounded by beautiful coral reefs, there is the picturesque island of Singapore which has transformed itself into the technological and cultural empire of Asia overnight.

Singapore (also called the Lion City) owes its transformation to Lee Kuan Yew – a free market enthusiast who was the prime minister of Singapore in 1959-1990. Lee Kuan Yew created a new society and established its identity in a country that for many decades was a British colony and was later occupied by the Japanese for years. Recognized as Singapore’s economic architect, Kuan Yew has built up efficient social care, a merciless law, recognized as one of the most effective in the world as well as incredible state administration.

Today, Singapore is a busy metropolis attracting foreign investors and a perfectly functioning meritocracy that ensures a high standard of living for many residents. This city-state, thanks to its rapid economic development is classified as one of the four Asian Tigers. The futuristic buildings, lush vegetation and the combination of traditions and modern lifestyle has encouraged the visit of many tourists. 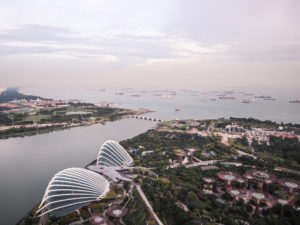 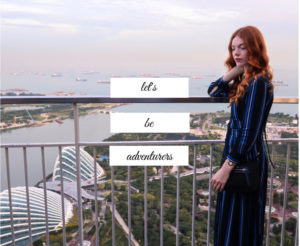 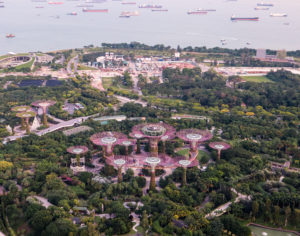 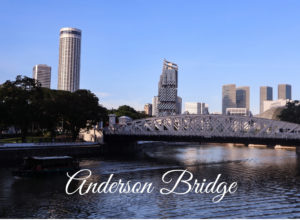 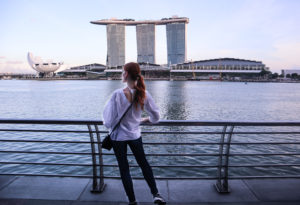 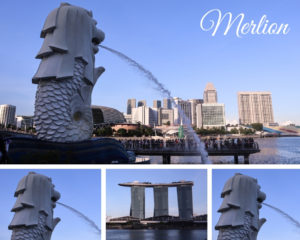 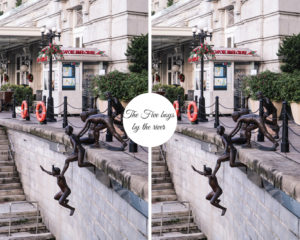 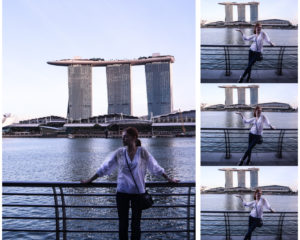 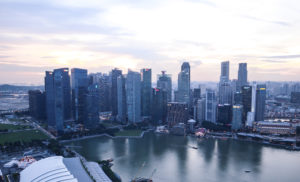 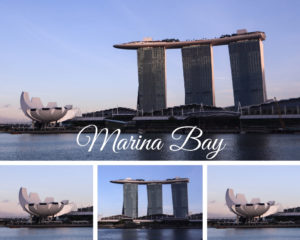 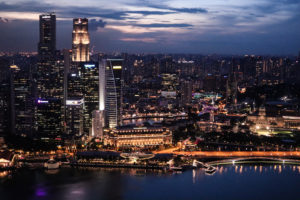 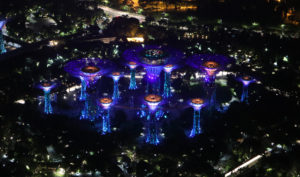 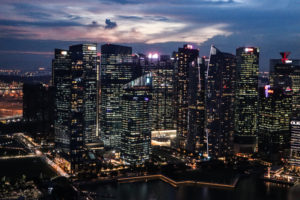 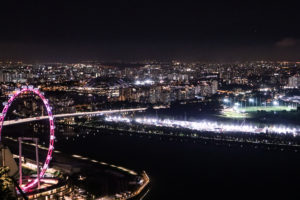 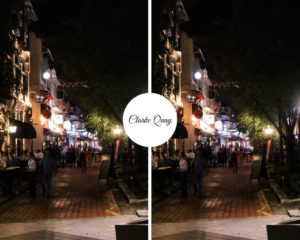 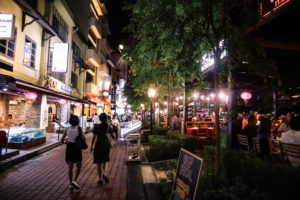 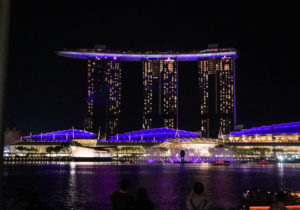