The Fifth Avenue in Manhattan is one of the most recognizable and upscale streets in New York City. Every residents and visitor knows where exactly to find the Prada, Gucci or Tiffany stores. Sadly, we often forget that there is much more to the Fifth Avenue than the colorful perfectly designed storefronts of fashion brands or luxury condos for rich New Yorkers. Upon north of the 57th Street, we can quickly notice that the famous Fifth Avenue is also a concentration of numerous historical buildings, which makes it no surprise that this very representative stretch of road was dubbed the Museum Mile.

One of the most interesting museums you can visit on Fifth Avenue is The Jewish Museum. Established in 1904, it is also the oldest institution of this kind in America that is devoted to Jewish art. The Jewish Museum, unlike other facilities of this type in the region, has made all of the building’s floors available to the visitors. The galleries are arranged in a circular fashion which provides visitors with easier access and at the same time gives the museum more room for exhibits.

Enjoying significant popularity within the last few weeks is the “Chagall, Lissitzky, Malevich: The Russian Avant-Garde in Vitebsk, 1918-1922” exhibition, hosted in collaboration with the Centre Pompidou in Paris. The exhibition was dedicated to the creative output of Russian avant-garde artists, such as Marc Chagall, El (Lazar) Lissitzky and Kazimir Malevich. It was these artists who, inspired by the political changes in Russia at the end of World War One, during which nearly 400 years of autocratic tsarist authority were put to an end by the communist Soviet Union which introduced a new trend to the culture and art called avant-garde.

Avant-garde rejected the existing cultural body of work, seeking new forms of expression that would be against copying reality. The artists put emphasis on innovation, education, and collectivism, often making use of geometry and allegory, which is perfectly reflected in the works displayed in the Jewish Museum. The exhibition will be available to visitors until January 3rd, 2019.

When talking about the Jewish Museum, one cannot forget about one of the most famous restaurants that serve Jewish cuisine: Russ & Daughters. When being there, it is a must to try their exquisite bagels (round buns with the center cut out) with lox (smoked salmon), herring salads, or the fantastic traditional Shakshouka – boiled eggs in tomato sauce served with caramelized onions and grilled bell peppers. The Jewish Museum offers not only great art but also an authentic Jewish style experience. 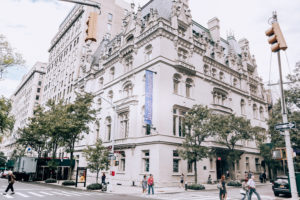 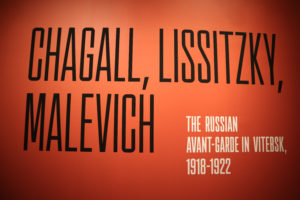 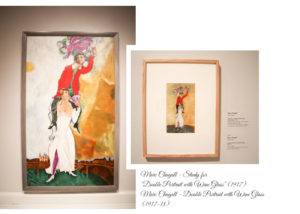 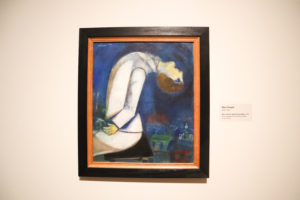 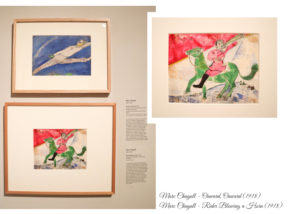 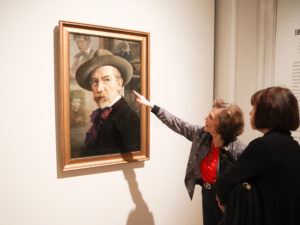 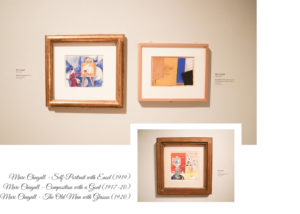 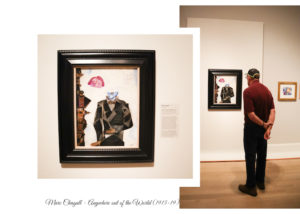 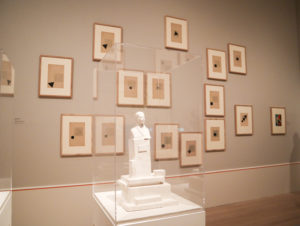 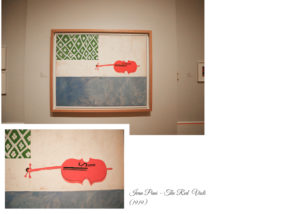 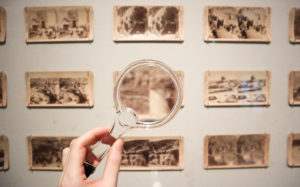 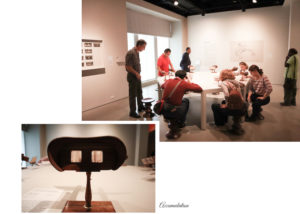 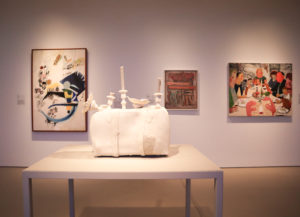 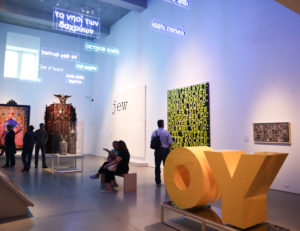 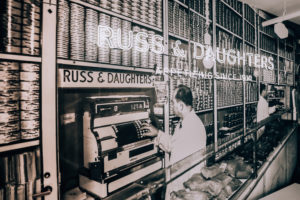 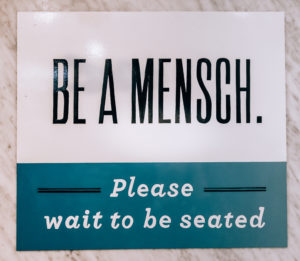 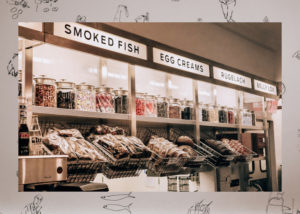 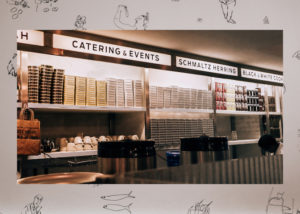 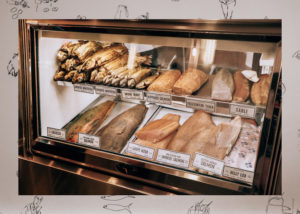 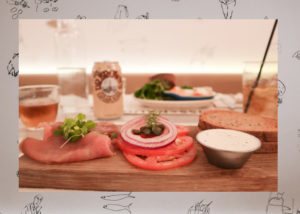