Personal growth is not the easiest thing to define. You cannot buy it, just as you cannot buy a beautiful life. A beautiful life and personal growth can be, however, built through experiences and it is possible to fill this beautiful life with values that do not come from books. Travels are definitely among such experiences. Some people travel in order to see as many sights as they can, to mark new places on a map with a X, whereas others consider travels as a way to learn more about the world             and themselves and to fight their weaknesses.

Three years ago when my friend Marc asked me to take part in an amazing photography project in Namibia I was filled with excitement and even though Namibia might have never been on the top of my list, it sure made a striking impression.          The expedition definitely became a model example for any future travels.

Namibia (officially the Republic of Namibia and Namibië in Afrikaans) is located in south-western Africa by the Atlantic Ocean. It borders on Angola, Botswana, Zambia, and RSA. Despite its huge surface, which is three times that of Germanys’.                 Its population is just slightly more than 2 million, 300,000 of which live in the capital – Windhoek, our first port of call. 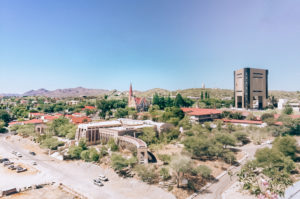 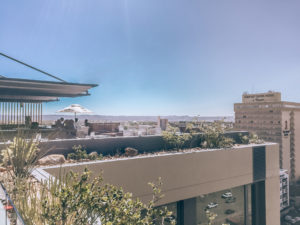 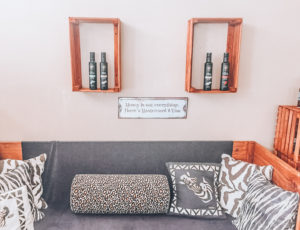 Tourism in this sunny country is developing at an amazing rate each year with new more comfortable ways to travel, so it is not hard to find a number of affordable flights. A flight from New York to Windhoek lasts almost 19 hours. A compulsory change at Johannesburg in RSA, where we met with other members of our expedition traveling from Germany, allowed us to stretch our tired legs for a while.  Entertaining ourselves with conversations made our long flight seem shorter.

Windhoek is situated on the central plateau and is characterized by an unbelievably dry climate. The average temperature        in the region is around 27 degrees Celsius, which allowed for an undisturbed fieldwork and brief sightseeing unspoiled by the need to seek shelter from the hot March sun. You can almost immediately see that Windhoek is something more than just         a capital of a country. Some call it “the African city for the beginners” for its safety, a peculiar cultural mishmash, and a huge number of visitors. There are two types of tourists in Windhoek: the first type is hungry for experiencing the Namibian culture with its rigid African customs, the second type thinks that Windhoek is surprisingly too modern. But everybody will find something of interest – from historical and postcolonial buildings, the Independence Memorial, and National Museum –        Alta Feste to unique restaurants characterized by the authentic African decor like the one called Joe’s Beerhouse, where you will be served exquisite European and Namibian dishes (including kudu and zebra steaks, in taste similar to beef). I strongly encourage you to see this magical place. 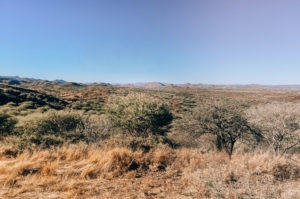 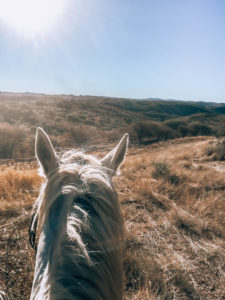 Windhoek might not be among the largest cities in the world but admittedly it is also full of extremes. In the background         of small stands, where local artists sell their unique crafts, are many shopping malls. Huge glazed office blocks are contrasted with humble tin huts on the outskirts. The poor struggle with their financial situation and the lack of drinking water. It is hard     to believe that the inhabitants always welcome everyone with a smile and that there is no trace of sadness or concern on their faces. And even though everybody is faced with adversity from time to time, it seems that Namibians have found their own recipe for happiness. 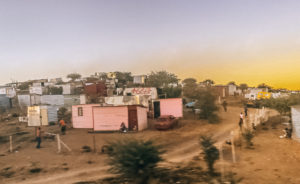